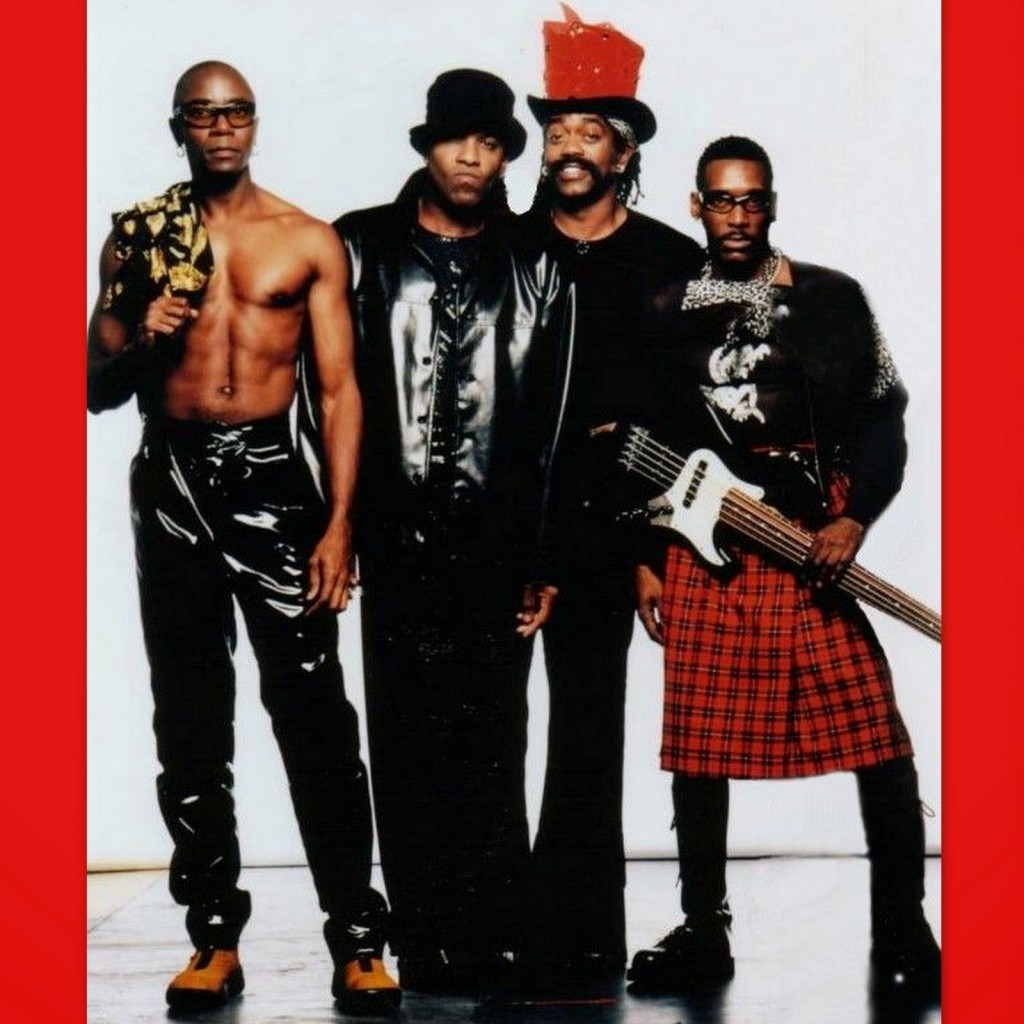 The pioneering funk group, Cameo, has sold nearly 10 million records in their long and storied career.
Cameo released their debut album, Cardiac Arrest, in 1977. It included the hit ” Rigor Mortis.” But Cameo was still nearly a decade away from fame an fortune
Turn the clocks forward to 1986 when Cameo released their first platinum-selling album, Word Up. The album was even nominated for the Grammy Awards’ “Record of the Year.” The second release from this album “Candy” did equally as well while the cut “Back & Forth” climbed to the top 3 on R&B charts.
A year later, Cameo returned with Machismo, which shocked music fans around the globe Incredibly, the album features Miles Davis playing with Cameo on “In the Night”. The album also included appearances by Maceo Parker, Fred Wesley, Bernard Wright, Randy Brecker and Michael Brecker. That same year, Cameo won the American Music Award for ” Favorite Group, Soul, R&B.”

Ready to book Cameo? Fill in the form to get started